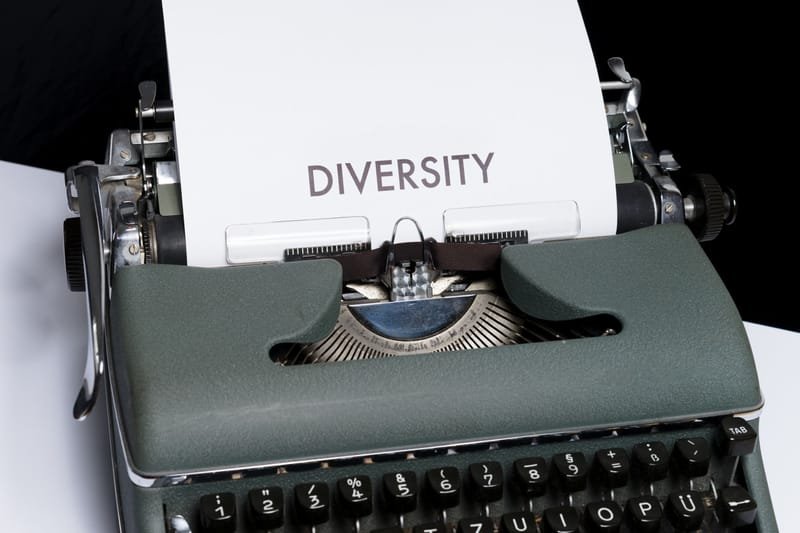 Japan has seen a major growth over the last 10 years or so in terms of gender equality and diversity, mainly thanks to the 2015 corporate governance code reforms by the Abe government. Japanese corporations are now expected to adhere to the corporate governance code, implement a diverse workforce and provide a level playing field regardless of age, race, disability or gender. Diversity and inclusion initiatives are becoming more mainstream but are Japanese corporations really adapting to the changing requirements or just ticking boxes on the surface?

Founded in 2018 by Mototaka Moriya, the non-profit works alongside the Gender Equality Bureau of the Japan Cabinet Office in promoting awareness for bias in everyday lives. In recent years, the organisaiton has been promoting unconscious bias to the younger generation through workshops created specifically for primary school through junior high school children. Mototaka is a best-selling author of books including “Unconscious Bias Management”. He is often a guest speaker on Japanese national television programs speaking on unconscious bias.

If you are looking for a speaker for your next SDGs themed event or would like to find out more about what your company can do to achieve the United Nation’s sustainable development goals, we can help. We can also help you create ESG focused targets that investors look for. Send us an email at info@chihosousei-vpa.com